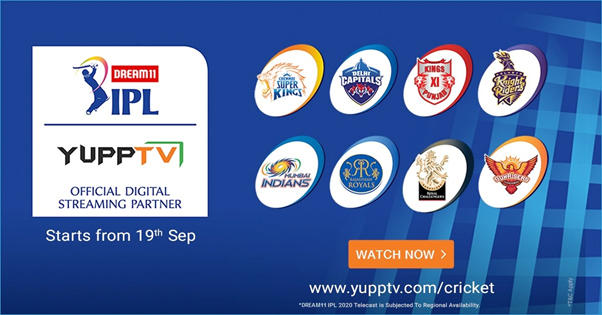 Chennai Super kings lifted he IPL with the streak of 3 wins during 2010, 2011 and 2018 and Mumbai Indians with the streaks of 4 consecutive wins, from the past seasons are going to open the Dream11 IPL 2020 season of 13th edition in Abu Dhabi. Chennai Super Kings and Mumbai Indians always stand as dominant teams in IPL T20 Franchise cricket tournament competitions since 2008 season by winning 7 seasons of championship between them.
CSK Team led by the coolest Captain M S Dhoni holds the record of playoffs and has won 3 IPL Titles. On the other hand, Mumbai Indians team, led by Rohit Sharma holds a win streak of 4 IPL Titles. The MI Team has lost to CSK in 2014 IPL but had beat the same in the following year IPL Match to win their second IPL title in 2015.
In the Dream11 IPL 2020, MI bagged the hands of two top players Chris Lynn, and Nathan Coulter-Nile. Nathan Coulter- Nile is renowned for his best bowling skills and has been proven to be the best player in many matches. While Chris Lynn is an Australian and an all-round player.
The Opening match between these two Teams is going to be a thrill chill experience and eye feast to the audience that are so patiently waiting for the Dream11 IPL 2020. The first match is scheduled at at 7.30 PM in Indian Standard Time and 6 PM in UAE time on September 19, in Abu Dhabi.
Watch the entire IPL 2020 live on YuppTV from various regions of the World including Australia, Continental Europe (Excluding UK & Ireland), Malaysia and Sri Lanka. You can watch Chennai Super Kings vs Mumbai Indians Live match by downloading the YuppTV App on Smart Television, Smartphones, and other internet enabled devices. 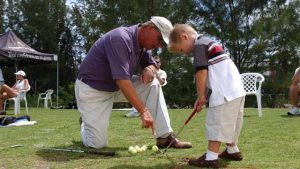 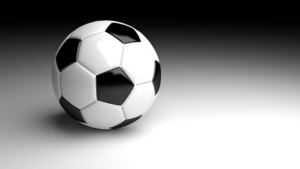 Cricket Is Loved By Indians For A Number Of Reasons

Cricket Toons Shows Your Preferred Cricketer Inside A Lighter Vein